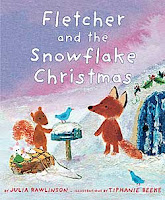 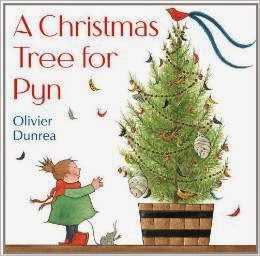 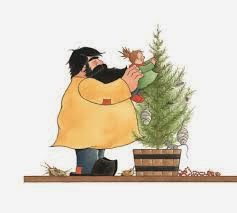 Posted by Amy Pertl-Clark at 6:28 PM No comments: