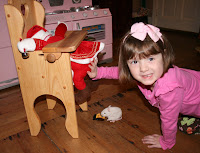 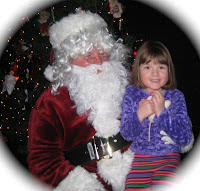 Merry Christmas!
Click here to read about our favorite Christmas books from last year!
Posted by Amy Pertl-Clark at 7:55 AM