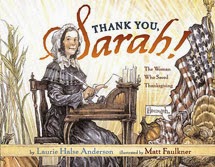 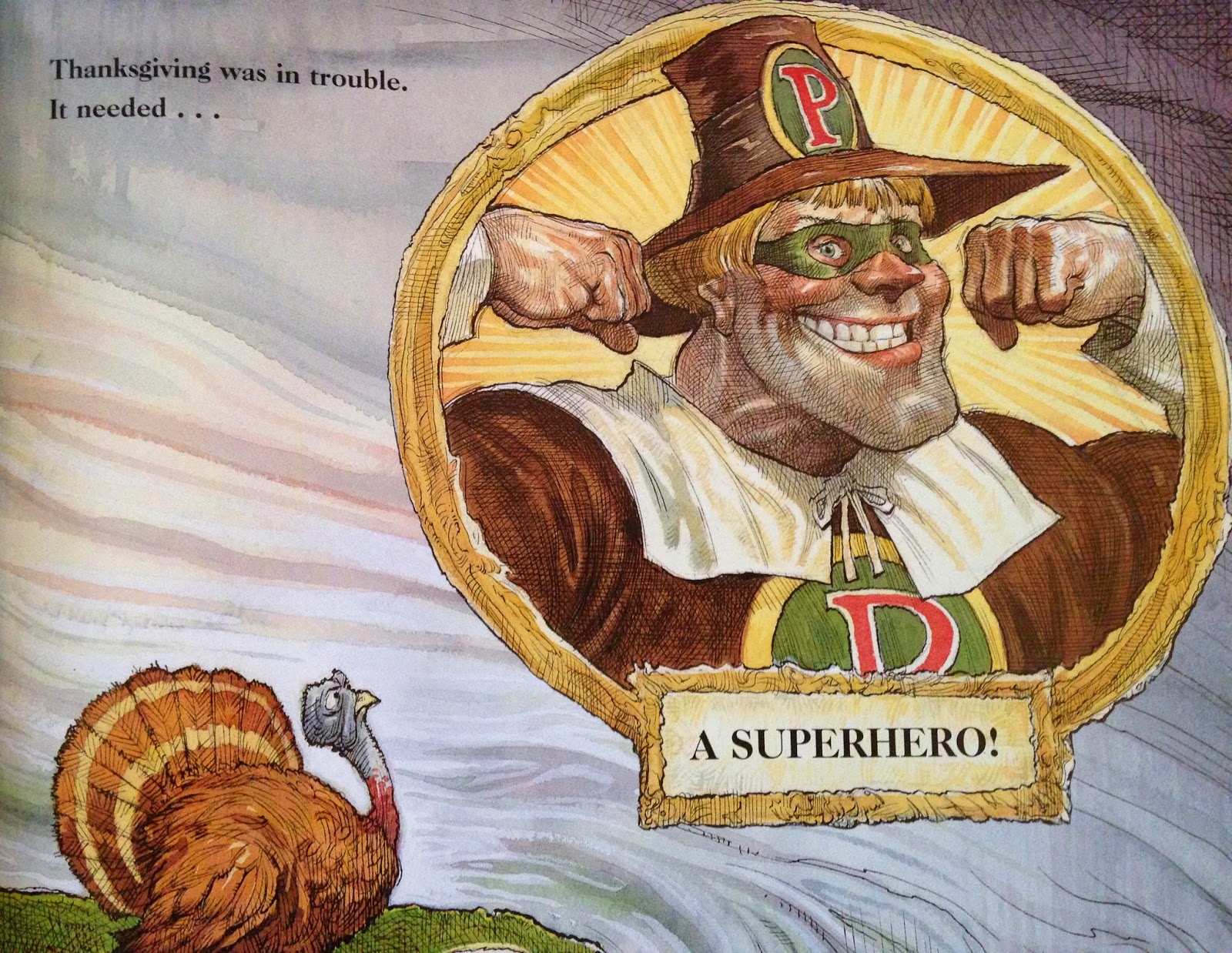 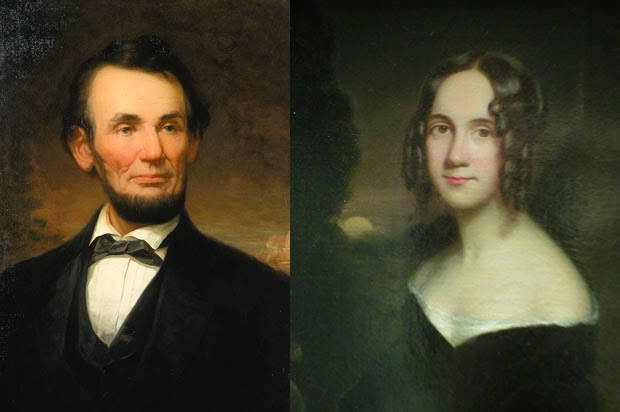 To read our other posts about Thanksgiving click on the following:
Strega Nona's Harvest
Thanksgiving Books
One is a Feast For Mouse
Posted by Amy Pertl-Clark at 10:03 AM