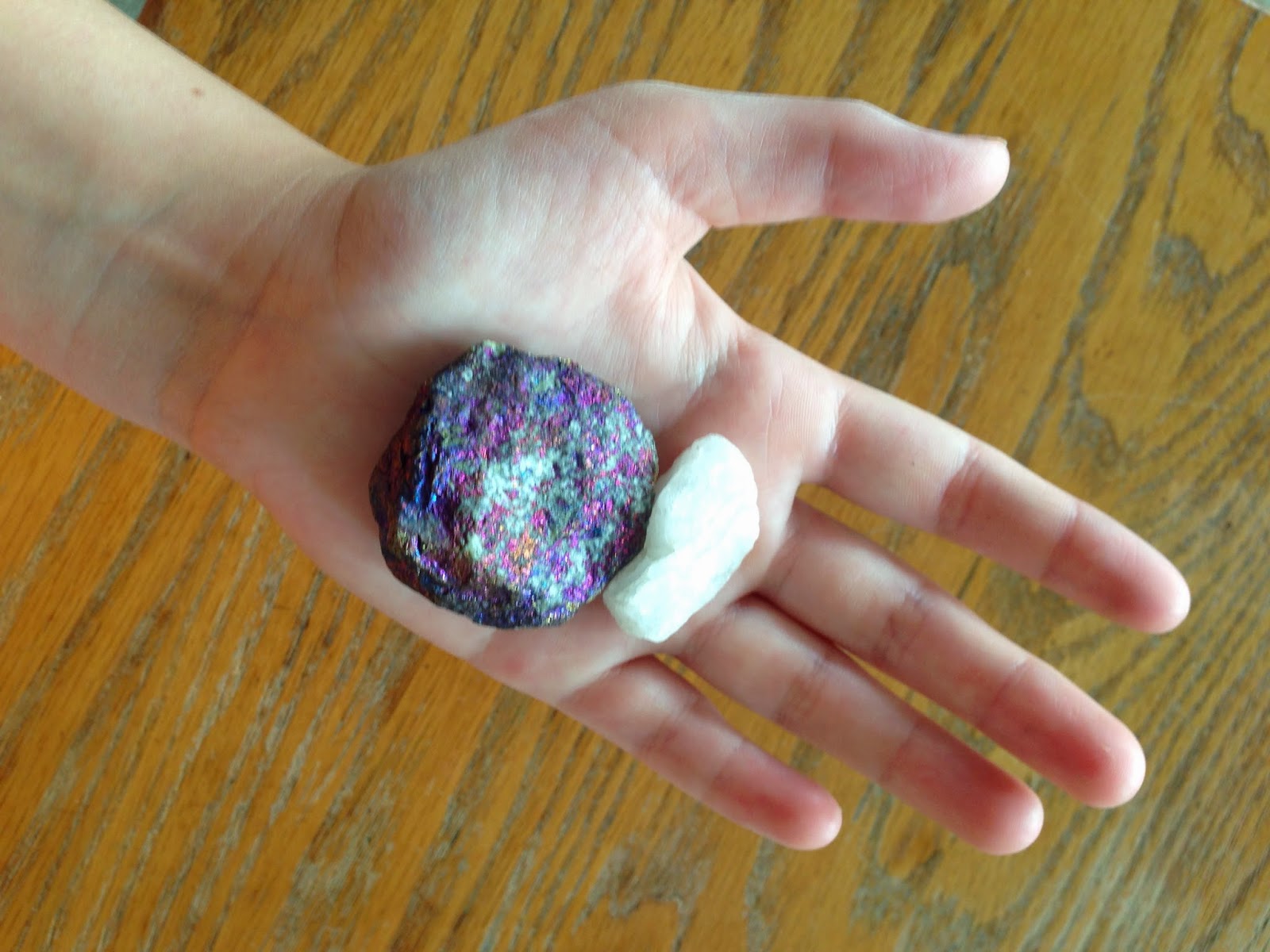 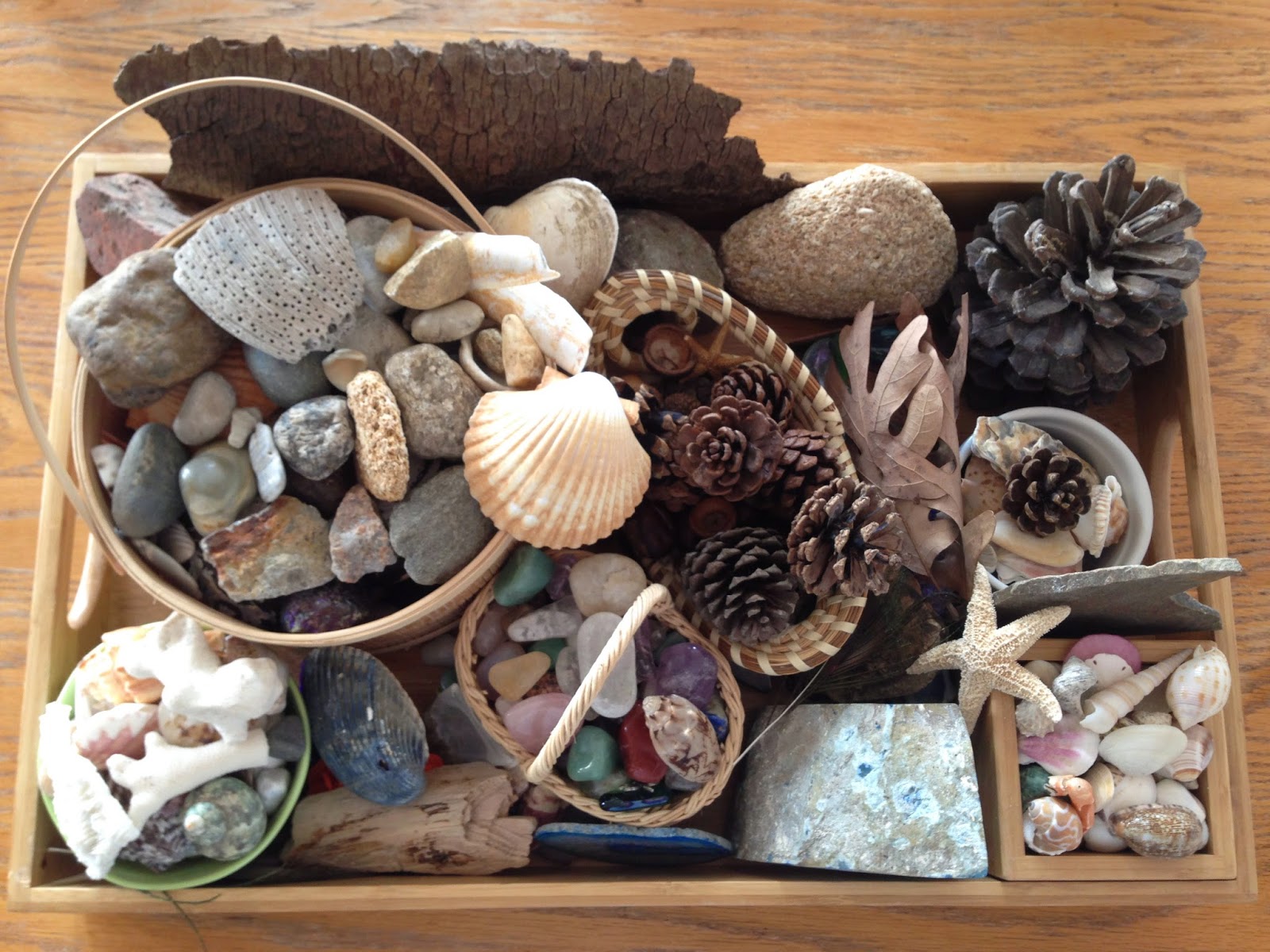 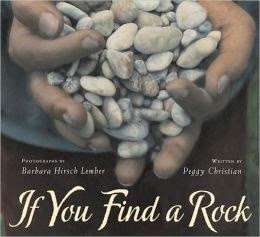 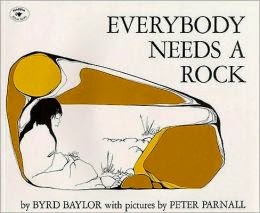 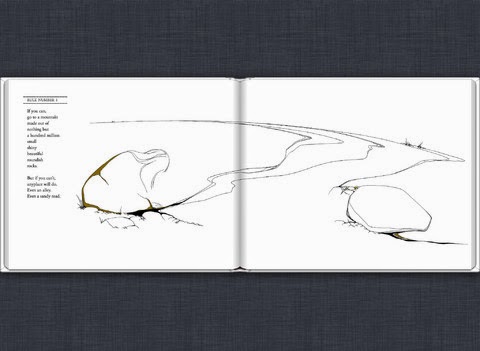 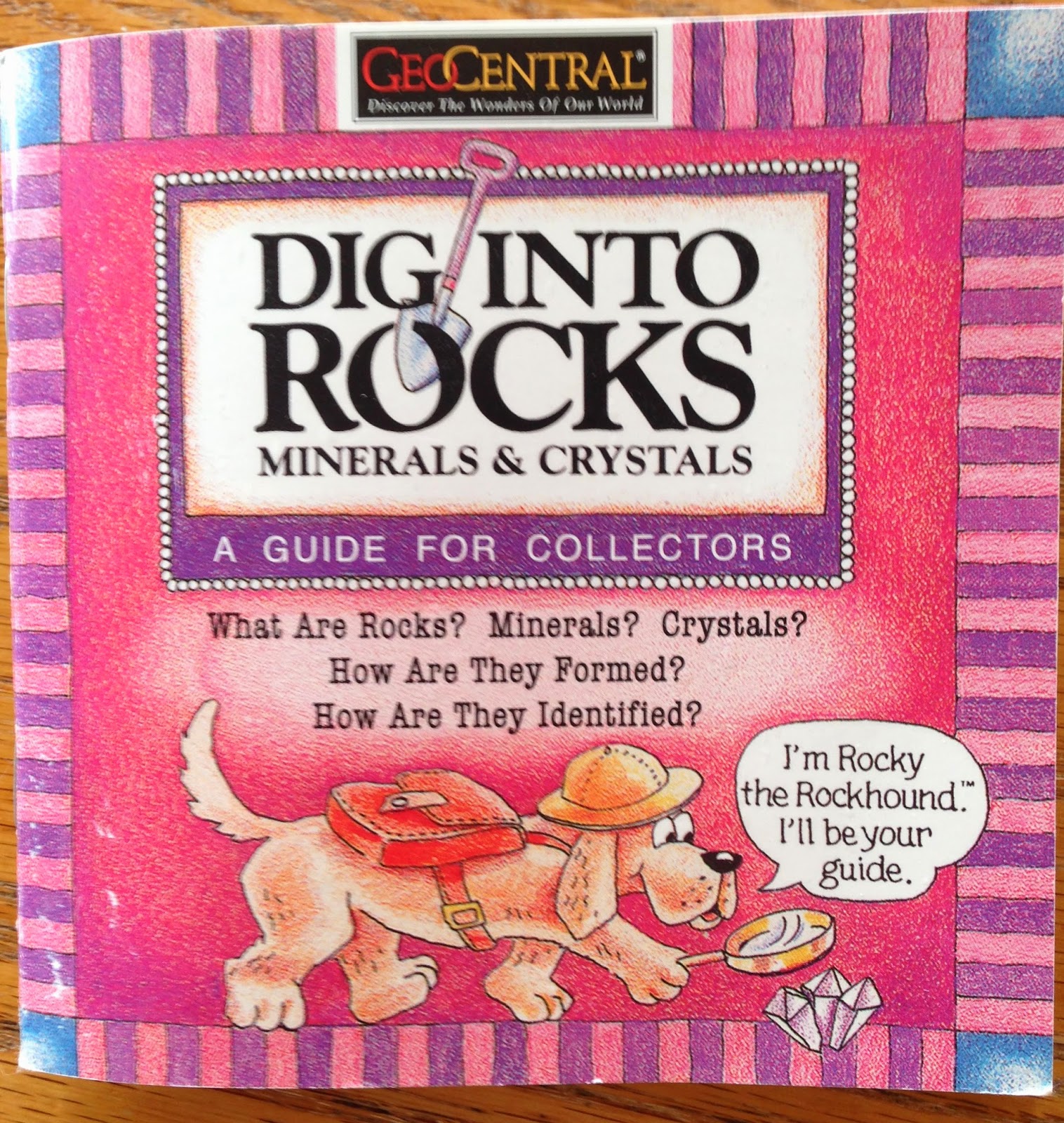 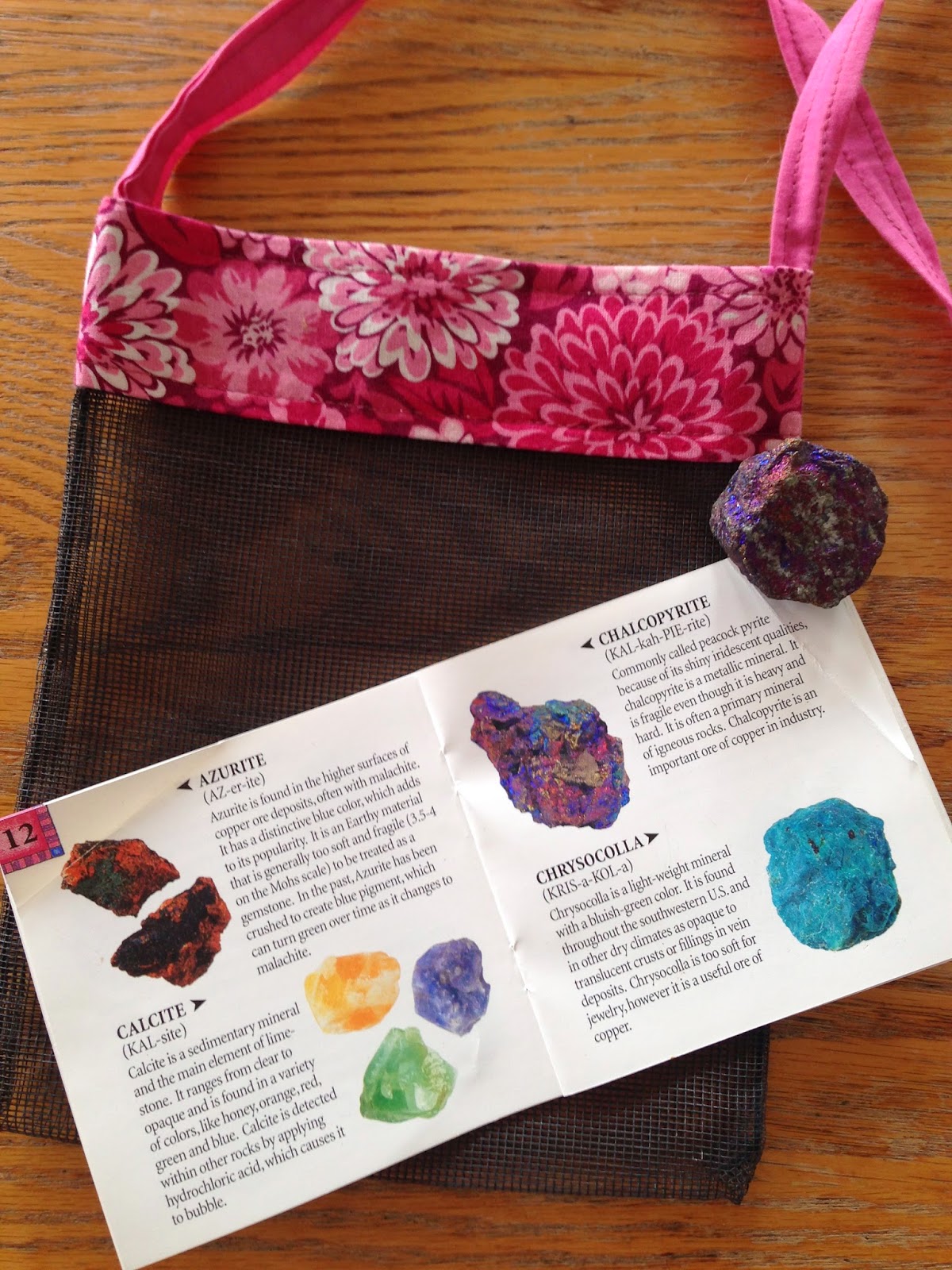 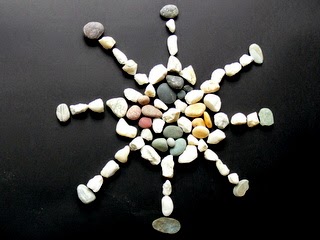 Happy Rock Collecting!
Posted by Amy Pertl-Clark at 7:41 AM